www.tokeicentre.org uses third party cookies to help improve visits to this website. This message appears briefly each time you visit the site and when your mouse moves over the message region. Click Here to stop the message from appearing.
More information about cookies

Martial Arts
San Shou Kuan, Judo, Karate, Olympic Freestyle Wrestling and Thai Boxing are amongst the list of timetabled Martial Arts classes. Some of these classes take place at lunch time so why not join us then.
Karate

Karate-do is a Japanese martial art that develops parts of the body into powerful weapons that can be in self defence. Many Tokei fighters have gone on to fight on the world stage. 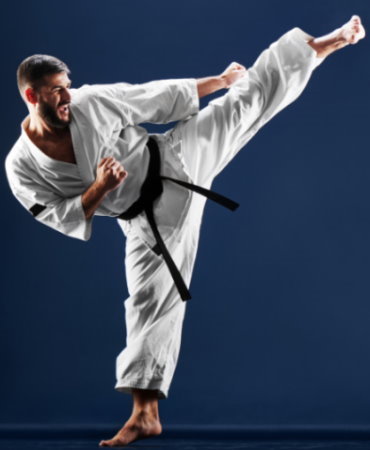 A method of self-defence without weapons that was developed in China and Japan; holds and blows are supplemented by clever use of the attacker's own weight and strength. 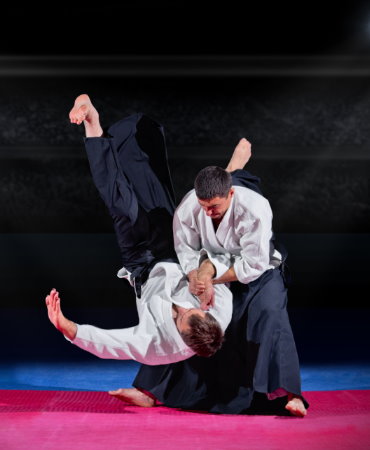 Judo is an Olympic sport, involving throwing and holding, including arm-locks and strangles for the more senior players. All instructors are qualified through the British Judo Association. Children taught from six years of age. 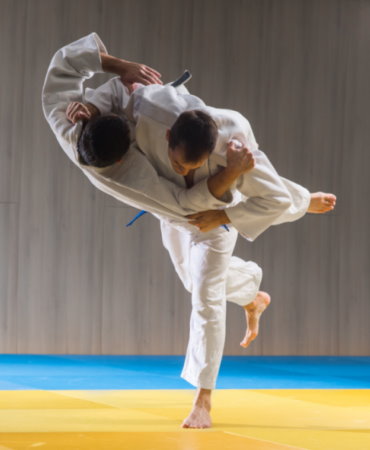 A rapidly growing grappling sport and widely considered as the most complete martial arts for ground fighting. Brazilian Jiu Jitsu is derived from a combination of traditional jiu jitsu, judo, and wrestling. 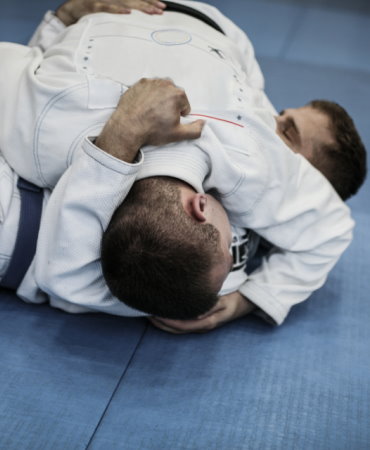 San Shou Kuan - (Chinese Boxing Association) is mentally and physically demanding; stretching both the mind and the body. The class format allows beginners and advanced students to train together allowing sufficient time for each individual to progress and develop their martial arts skills. 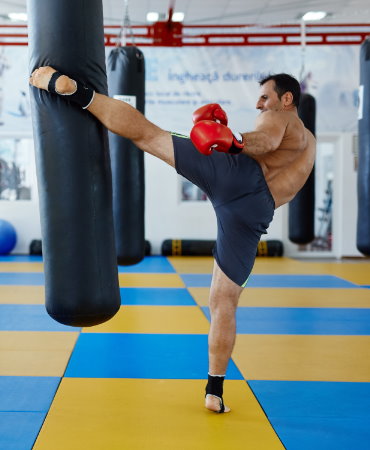 A course of related exercises and postures intended to promote control of the body and mind to attain physical and spiritual wellbeing. 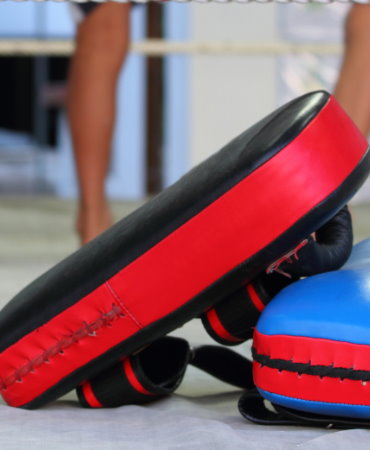